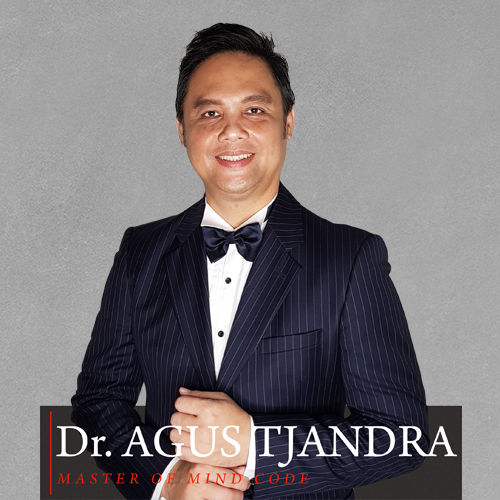 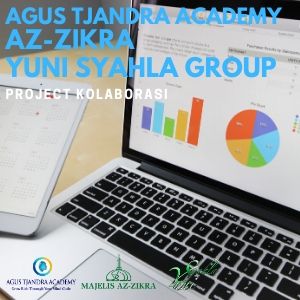 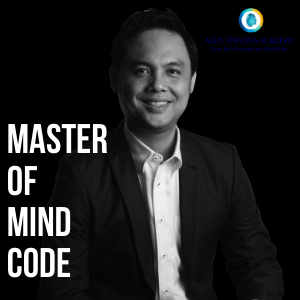 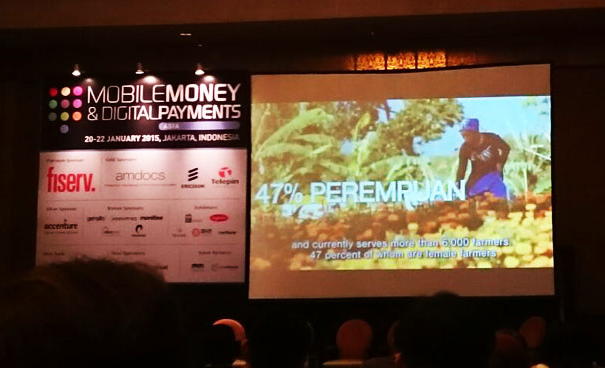 Mobile Money and Digital Payments Asia returned for its sixth year in January, offering an opportunity for the industry’s key stakeholders to meet and share insight, opinions and strategy at the Ritz-Carlton Jakarta.

On the first day of the event, the e-MITRA team attended The Digital Money Leaders’ Summit. The Summit is a gathering of specially selected senior executives from across the financial services and inclusion ecosystem.

The open dialog inspired by the senior payment industry stakeholders raised some interesting projections and questions. Sunil Sachdev of Fiserv shared some of his views:

“Bill payment in Indonesia is pretty robust; you can go to different agents in different cities to pay bills. It’s similar in Mexico – people still queue to pay their bills. Changing this consumer behavior is going to take some time,” he said. “Also, rural remittance is an issue which needs to be solved by digitalization. It covers 33 percent of all flows in Central America, South America, and Cambodia.”

According to Pungky, there are several main challenges to implementing digital banking in Indonesia, including financial literacy, mobile phone penetration, and regulation itself.

“The rate of financial literacy is quite low in Indonesia. How can we provide a comprehensive financial inclusion strategy for a country as big as this? Our country being an archipelago becomes another challenge we need to conquer,” he remarked.

Ellison, Assistant Governor for Financial System Stability of the Bank of Papua New Guinea, then explained that most of the population in Papua New Guinea is unbanked. He said that they allow not only bank-led mobile money, but also products from telecommunication companies.

“We just want to open the market and see which areas can work well. We have provided what we believe as framework,” he added.

“The challenges we’re facing are enormous. On the consumer side, we have less than 5% of banked population. We need infrastructure and when only 20% of the population is using mobile, we have a long way to go compared to other developing countries,” Aung said.

The next generation of microfinance products

On the second day, we participated in an interesting panel discussion moderated by Brian Dusza of USAID about the next generation of microfinance products.

Competition between banks and microfinance institutions was one of the main topics.

“For microfinance institutions, I think the best thing at the moment is working with telecommunication companies. I think they can work with banks in the future, but both parties need to see this not as a competition,” stressed panelistEky Amrullah of e-MITRA.

Second panelist Andi Taufan Garuda Putra of Amartha Microfinance added that banks and microfinance institutions can complement each other in some ways. Andi also shared his experience in providing training for low-income communities.

“In Amartha, before we lend money, we educate [recipients] about the importance of savings and how to manage multiple loans from different microfinance institutions. And then, we provide training continuously, every week. I think finance institutions must educate their clients before they provide loans,” Andi said.

The discussion closed around the topic of how agent banking in Indonesia will look in the next five to ten years. Eky emphasized that in the future there will be a lot of agents that telecommunications companies can work with.

On the third and final day of Mobile Money and Digital Payments Asia 2015, Vijay Raghunathan of Panamax talked about cryptocurrency. He underlined that mobile money is introducing a lot of new business models requiring people to do more experiments, and that emerging economies are in fact going towards the digital world, though not at the rate we want them to.

Agus Tjandra of lojai.com, Arnab Ghosh of Vietnam International bank, Makoto Shibata of The Bank of Tokyo-Mitsubishi UFJ, and Geert Warlop of True Group, Thailand, also sat as panelists to discuss how digital money is shaping payment culture. One of the topics in this panel is about what would be the best model in each of the panelists’ countries. The panel came to a conclusion that traditional financial institutions may find it hard to compete with new players who have new business models, and the competition will continue in the future. 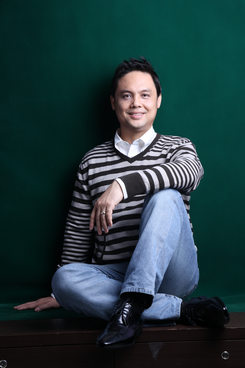